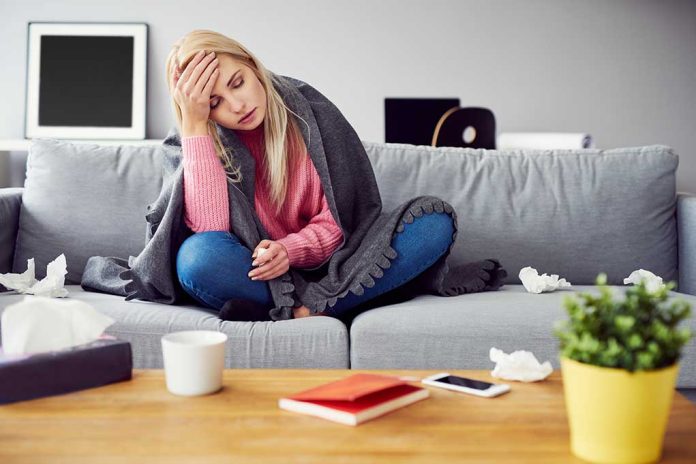 (NewsBroadcast.com) – For decades, the flu was the common ailment that spread through populations in the winter. Now, with coronavirus also in this world, the rare double infection of both viruses is raising alarms among medical experts. One such case just appeared in a pregnant woman in Israel.

On Thursday, December 30, 2021, Israeli authorities announced their first official case of “flurona”, the dual infection of both the COVID-19 virus and the seasonal flu. The woman is both pregnant and unvaccinated, but the hospital released her as she only experienced mild symptoms of both viruses. While this case of dual infection is rare, several countries around the world have reported other cases like it, including the United States.

The New York Post shared more about this rare find:

Since both coronavirus and the flu attack the respiratory tract, doctors have voiced concerns that a dual epidemic of them could cause more severe illnesses and overwhelm hospitals once again. For now, though, it is a friendly reminder to all to wash hands thoroughly and often, as well as stay home when sick. By protecting themselves first, people can avoid a lot of illnesses.

What are you doing to avoid getting sick this winter?