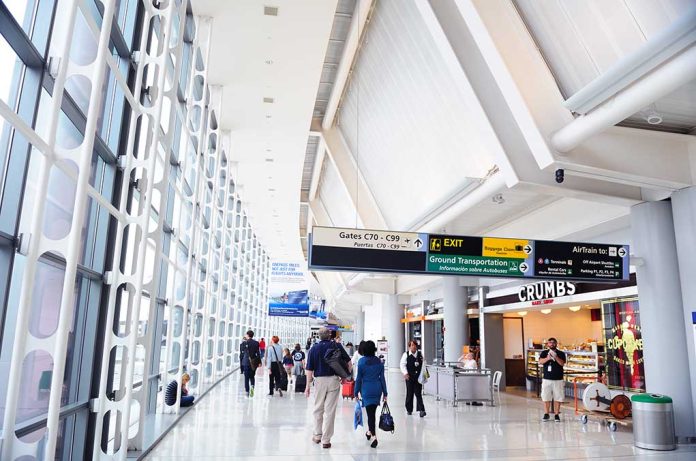 (NewsBroadcast.com) – Since President Joe Biden assumed office, the rate of inflation has hit a level not seen in decades. February’s Consumer Price Index showed an increase of 7.9% over the prior 12 months. As the country heads into the summer vacation season, analysts believe that commercial airfares will increase approximately 10% over the month of May.

To be clear, that means tickets are expected to be that much higher on the 31st of the month than they will be on the 1st.

Airfare expected to rise another 10% through May https://t.co/pEWzGgz1ua

Hopper’s Consumer Airfare Index Report said it expects domestic tickets to remain in the $320 to $330/round-trip range through April, then increase to $360 per round-trip ticket by the end of May. Their data shows those prices have already gone up 40% since January 1, with the sole bright spot being that the typical fare dip that comes every fall is still expected.

According to the International Air Transport Association (IATA), the cost of jet fuel in North America as of April 1 increased 164.4% year on year and 25.7% the previous month. Reports indicate that the East Coast is already facing a shortage that is expected to get worse as the Russian invasion of Ukraine drags on.

What do you think? Will these anticipated price increased adversely impact your vacation plans?