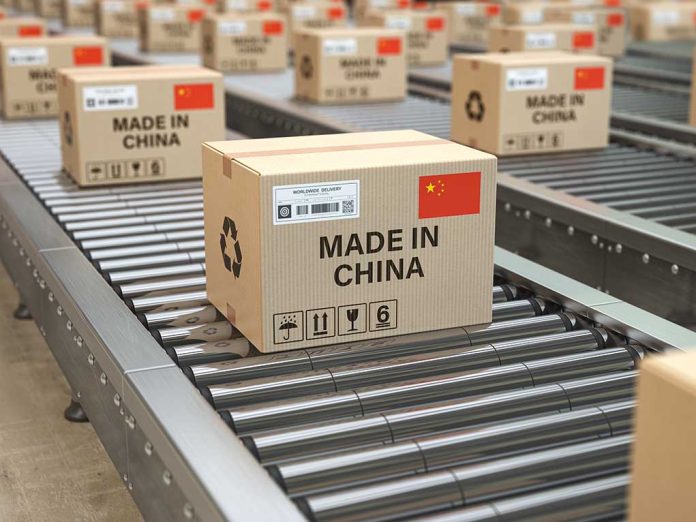 China Just LOST One Of Its Biggest Trade Partners

(NewsBroadcast.com) – There’s an old adage that says one should not put all their eggs into one basket — in other words, spread things out so a single problem doesn’t turn into an all-out disaster. Australian Labor Party leader Anthony Albanese was recently sworn in as prime minister (PM) and essentially said just that about his country’s trade with China while on a visit to Indonesia.

International relationships are, at best, difficult to understand and often seem more like the proverbial Gordian knot (one so difficult to untie that it has to be sliced with a sword). Political ideologies, military strategies, and economic factors tie countries together while counterintuitively pulling them apart.

PM Albanese said during a June 7 press conference that at one point, more than 45% of Australia’s exports headed to China and that it was important for it to diversify amongst other nations. As part of his reasoning for taking these steps toward Indonesia and India, he cited what he called “unjust” sanctions that the government in Beijing had imposed on some products.

One example of the effects of the punitive import tax that the communist regime has imposed can be seen in the Australian wine industry. What was once an AU$1 billion per year industry was entirely killed off when it assessed tariffs as high as 218% in late 2020.

In March 2020, the Chinese Ministry of Commerce determined that Australia was engaging in unfair price cutting and government subsidizing barley exports. While Canberra denies that it is true, Beijing still hit the country with an 80.5% tax.

China’s position has long been that the South China Sea is part of its sovereign territory, and its actions in the region can have wide-ranging impacts. During the press conference, one journalist mentioned their involvement in expanding the Ream Naval Base near Sihanoukville in Cambodia and what that might mean for the region.

The PM noted that it could be of concern and that his government is pressing the Chinese for transparency in its intentions because of concerns that it might set up a permanent presence of the People’s Liberation Army. This comes after their sharp rebuke of the US-UK-Australia (AUKUS) pact of 2021, saying that it had “turned [Australia] into an adversary of China.”

All the strands have been woven together to create a tapestry that has led the Land Down Under to find new baskets into which it can move some of its eggs. If it turns out to negatively impact China’s economy… well, one could say that the “yolk” is on them.