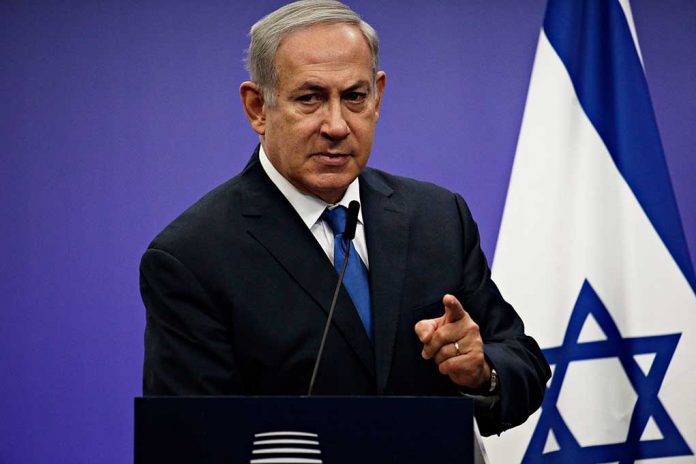 (NewsBroadcast.com) – After being voted out of office in June, former Israeli Prime Minister Benjamin Netanyahu now leads the opposition in Israel’s Knesset, their equivalent of Congress. But, the former leader has used his voice to raise quite a fuss since leaving office. His latest claim says the Biden administration may try to leak information to American media outlets and hurt Israeli efforts against Iran.

On Monday, August 2, Israel announced it would formally agree to a “no surprises” policy with the United States, letting the world power know of any actions it will take against Iran before they occur. However, Netanyahu thought this was a terrible idea and told followers that this is an “existential issue for Israel, in which there may be surprises.”

BREAKING: Netanyahu says the Biden administration could leak information about planned Israeli operations against Iran to the international media in order to prevent it and therefore Israel shouldn't agree to a "no surprises" policy regarding Iran with the U.S.

However, looking back on the history between these two nations, there have been “no surprise” policies in place before, particularly surrounding the negotiation of the Iran Nuclear Deal. While Netanyahu has every right to be upset over this new deal, his statement is shocking and has created unnecessary tensions between our nations. This strong stance begs the question, why does Netanyahu think government info will be leaked to the media, and is he intentionally trying to conjure up issues?