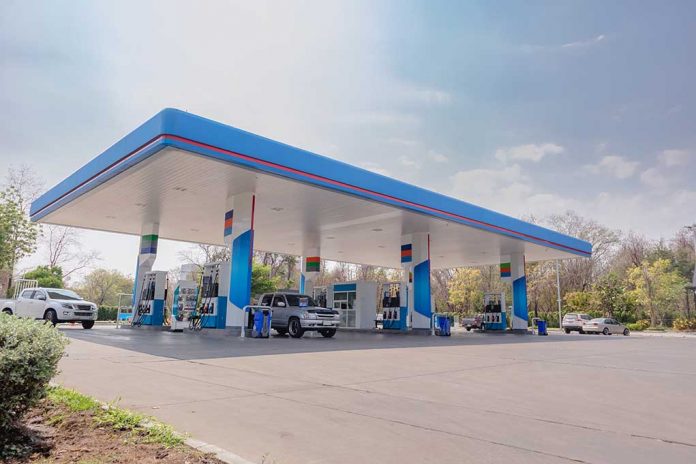 (NewsBroadcast.com) – Climate change is one of the biggest debates of the 20th century. Is it a problem that needs immediate attention or not? What are the best ways to combat it? While several elements go into climate change, oil companies are currently at the forefront of the issue after a secret audio recording came to light in June. Now, Congress wants answers.

In June, Greenpeace UK, an environmental group, released audio that was secretly recorded in Zoom meetings. Keith McCoy, a well-known lobbyist, bragged that Exxon was merely putting on a show in the recordings.

According to McCoy, the oil giant’s support of carbon taxes and ongoing efforts to combat climate change were merely a front. Behind the scenes, Exxon was working hard to fight the science through shadow groups. McCoy also said the company went so far as to target specific senators to work against President Joe Biden’s initiatives.

Exxon disputes the validity of these comments.

Along with Exxon, several other companies’ spokespeople will have their chance to dispel rumors that they’re spreading disinformation as part of an effort to keep their pockets lined. Representatives Carolyn Maloney (D-NY) and Ro Khanna (D-CA) addressed letters to top executives at BP America, Shell Oil, Chevron, ExxonMobil, US Chamber of Commerce, and the American Petroleum Institute. In it, they expressed concerns, “… that the fossil fuel industry has reaped massive profits for decades while contributing to climate change that is devastating American communities, costing taxpayers billions of dollars, and ravaging the natural world.”

The letter also alleges the companies have worked to generate doubt surrounding the dangers of fossil fuels and misrepresented their efforts to develop alternative energy sources. Instead, they simply maintain the status quo while saying otherwise.

They’re calling on these individuals to testify at a committee hearing to take place on October 28.

A Case of Deja Vu?

If this seems eerily familiar, it’s likely because another giant industry came under fire in the 1990s, also for spreading disinformation. Seven major companies testified that cigarettes aren’t addictive, even though studies proved otherwise. The result was pure devastation as the reputations of Big Tobacco plummeted following the investigation. Some speculate this is that moment for Big Oil.

The Committee also plans to question the lobbyist responsible for the braggart comments, Keith McCoy, though there is currently no set date for this event.