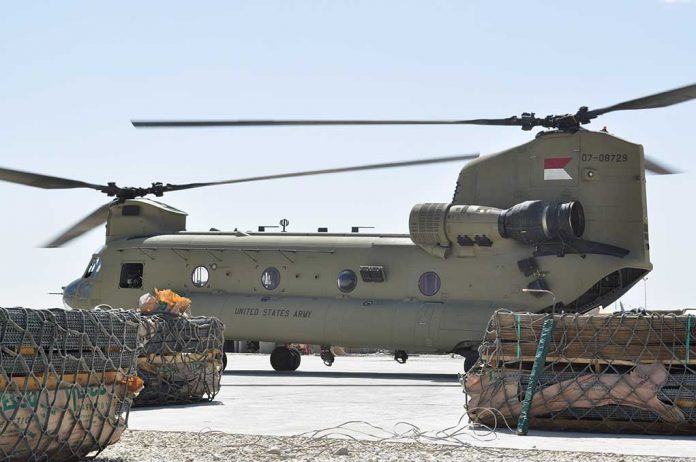 (NewsBroadcast.com) – After the chaotic and deadly withdrawal of US troops from Afghanistan, many Americans and lawmakers wonder what President Joe Biden could have done differently to facilitate a better transition out of the nation. As Congress started to look into this issue, Secretary of State Antony Blinken took the chance to blame the messy disaster on none other than former President Donald Trump.

On Monday, September 13, Blinken testified before the House Foreign Affairs Committee about the recent events in Afghanistan. He argued that the Biden administration “inherited a deadline” from Trump, but not a plan. With this, he alleged that President Joe Biden “immediately faced the choice between ending the war or escalating it,” and chose the latter. He also highlighted how the Taliban was already gaining ground in the nation as Trump slimmed-down US troop numbers to 2,500 as he left office.

Captain Sam Brown, a veteran now running to represent Nevada in the US Senate, shared his opinion of Blinken’s testimony:

No accountability. No clue. No shame.

This is leadership by political elites. We deserve better.

Blinken also addressed the thousands of Afghani SIV-applicants left in the Taliban-controlled nation, saying the Biden administration had to play catch-up as the “program was basically in a dead stall” since the coronavirus pandemic began.

Secretary Blinken did his best to defend Biden’s withdrawal from Afghanistan. However, many citizens questioned his effort to lay all the blame for the recent chaos on Donald Trump. Perhaps, he should be willing to share some blame, too?