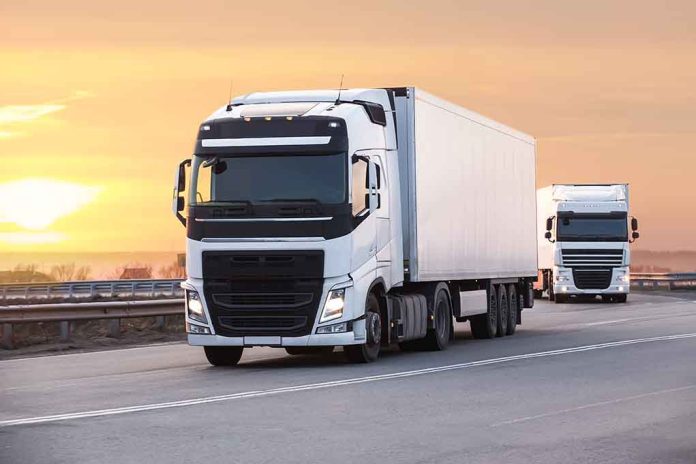 (NewsBroadcast.com) -Over the last few years, a number of companies based in Democratic-led states have moved to Republican-led states. For example, Tesla moved its headquarters from California to Texas in 2021. Now, another corporation that has had its roots in Illinois for more than a century is moving its international headquarters to the Dallas-Fort Worth area of Texas.

Today, Texas widened its lead as the #1 state in America for Fortune 500 company headquarters.

We are proud that Catapillar now calls Texas home.

We are a perfect fit for this international brand. https://t.co/qrK06SnWrR

Caterpillar Inc., the maker of the iconic yellow heavy machinery used in construction, mining operations, and forestry, announced the move in a press release. Chairman and CEO Jim Umpleby wrote that it’s are headed to the Lone Star State because it is “in the best strategic interest of the company…”

However, Republican State Senator and candidate for governor Darren Bailey believes the company is leaving because of the state’s “antibusiness environment” and noted it had been reluctant to build new facilities in Illinois. He may be referencing a 2012 op-ed written by then-CEO Doug Oberhelman, who wrote that the company hadn’t opened a new facility in the 10 years prior to that, going on to say that for corporations looking to do so, “Illinois is not in the running.”

This is the second hit that Illinois has suffered in recent weeks, with airplane maker Boeing saying it was leaving for Arlington, Virginia. On the other end of the equation, Texas now has more Fortune 500 companies headquartered there than any other state (53).