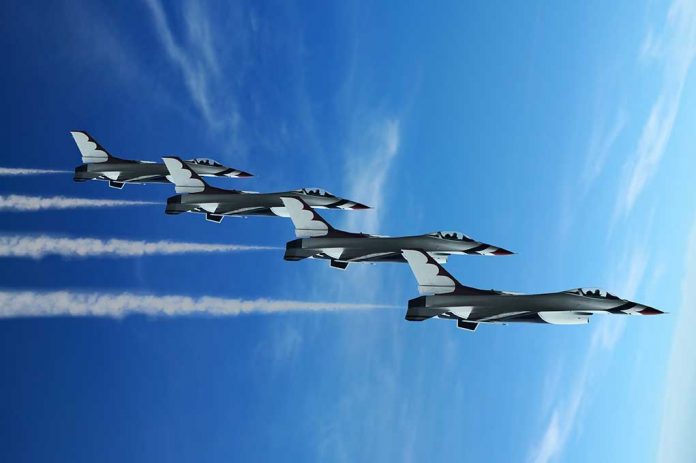 (NewsBroadcast.com) – Taiwan has been pushing to get free of China’s control for decades, though with little movement towards true liberty from the massive communist nation. In recent months, China has increased its involvement around the small island. The latest activity consisted of live-fire exercises just south of Taiwan.

On Tuesday, August 17, China said it would conduct “necessary activity in response” to Taiwan and the US working closely together. Likely referring to the $750 million arms sale approved by President Joe Biden earlier this month, China felt threatened and chose to lash out through those new military exercises.

China emphasized its threat by sending anti-submarine aircraft, combat ships, and fighter jets near Taiwan to frighten the island and its government. However, the Taiwanese Defense Ministry said they are “in full control of the latest activity and situation.”

As Americans watch Afghanistan fall to the Taliban, many are considering what could happen if China chooses to invade or attack Taiwan. Tensions between the two will likely continue to rise, and the world will be watching to see what is next for the small island republic.