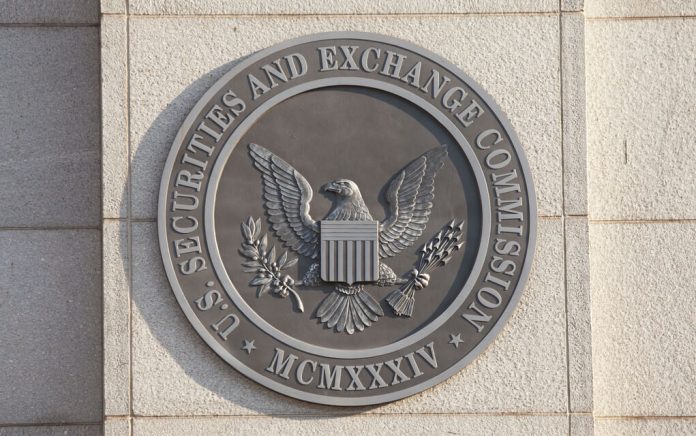 (NewsBroadcast.com) – The Seventh Amendment to the United States Constitution declares that trial by jury in civil cases is a right. In 2011, the Securities and Exchange Commission (SEC) used its authority granted by Congress to investigate hedge fund manager George Jarkesy and the investment advisory firm Patriot28 — ignoring the trial by jury amendment completely. Now, the SEC is feeling the brunt of the judicial system’s wrath.

An Administrative Law Judge (ALJ) for the SEC heard the case and ruled Jarkesy and Patriot28 were guilty of securities fraud and fined them $300,000 along with other punitive actions. The defendants raised several constitutional issues with the ALJ, all of which were rejected.

After the judgment, Patriot28 appealed to the commission itself, claiming its right to a jury trial was violated, but once again, its claims were dismissed. The company’s next step in the battle was to file an appeal with the US District Court for the Fifth Circuit, once again arguing for its Seventh Amendment rights and the legitimacy of the law that granted the SEC the ability to use in-house judges.

The defendants have finally been vindicated in their years-long fight. In a 2-1 decision, the panel of judges declared that Patriot28’s rights to a jury trial should have been upheld and that “Congress unconstitutionally delegated legislative power….” Some liberal pundits are expressing concerns that this ruling could dismantle the entire administrative law mechanism that various agencies use because the ruling relied heavily on the Founding Fathers’ desires for a limited federal government.

Would that really be a bad thing?