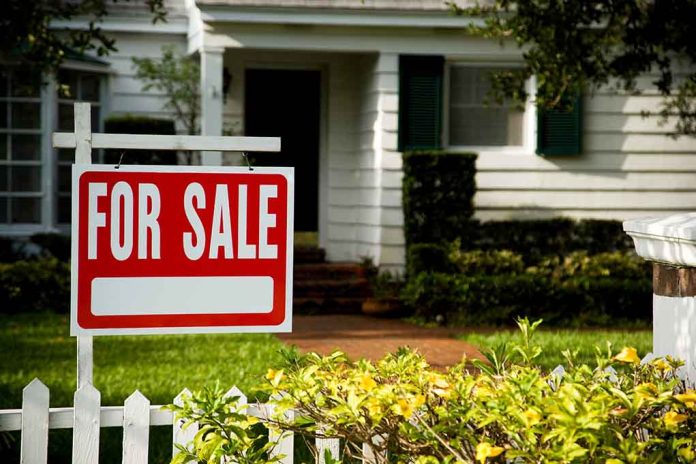 (NewsBroadcast.com) – The phrase “housing bubble” is one that will strike fear into the heart of anyone who was working in and paying attention to, what was going on in the mortgage industry beginning around 2006. There were many naysayers that said there wasn’t a problem. However, by 2008 as America surveyed the wreckage of what led to the Great Recession, they were proven wrong in a spectacular fashion.

In 2022, experts are seeing signs in many areas with similar, if not more dramatic price increases, in the residential real estate market. The Federal Reserve Bank of Dallas has issued a warning that the rapid increase in sale prices is “again [emphasis added] becoming unhinged from fundamentals,” citing FOMO (Fear Of Missing Out) as one issue, as buyers see their dream home rapidly becoming unaffordable for them.

We argue that the underlying causes of the real house prices run-up differ from those during the last housing boom. There is growing concern that U.S. house prices are again becoming unhinged from fundamentals.https://t.co/lZWQPTDIbj

Although saying, “we argue that the underlying causes… which preceded the 2007-2009 Global Financial Crisis” are different today, the Federal Reserve Bank still notes similar trends in house prices. They use a formula that tracks “signs of exuberance,” that “[signify a] 95% confidence of abnormal explosive behavior,” just as data from 15 years ago did.

Back then government regulators failed to recognize the danger in the way lenders bundled their mortgages together to sell on the securities markets. Today, it’s being reported that some lenders are using cryptocurrency as the backbone for lending, and the market price can be somewhat… volatile. According to Coin Desk, a single bitcoin was valued:

Perhaps “volatile” was quite an understatement