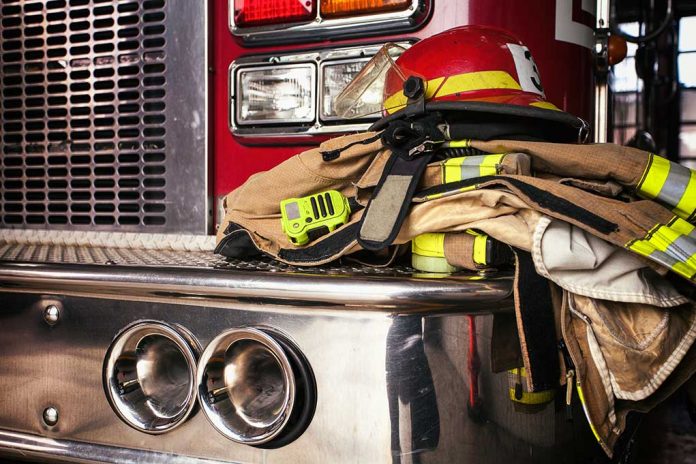 (NewsBroadcast.com) – In any job, there are small mistakes that can be easily smoothed over with a quick chat as well as larger mistakes that come with enormous consequences. For first responders in Sherbrooke, Canada, one of the latter mistakes occurred last week when they threw away a woman’s body after thinking it was a mannequin.

On the morning of Friday, July 23, local firefighters arrived at a brush fire near a Canadian factory. Witnesses at the scene told the responders that someone was burning a silicone mannequin. So, after consulting police officers at the scene, the decision was made to put the mannequin into a dumpster belonging to the police department.

However, that afternoon, authorities were told about a missing woman whose description matched that of the mannequin thrown away previously in the day. Around 6:30 p.m. that evening, authorities realized what had happened and recovered the body from the dumpster.

The Montreal Gazette was one of the first news stations to report this horrific story:

Sherbrooke first responders mistook a burned body for a store mannequin and threw it away: report https://t.co/GLhessfEJU

The woman’s body has been sent to the coroner’s for a full investigation, and the Sherbrooke police and fire departments have pledged to “shed light” on the difficult situation. Hopefully, this woman can be given a respectful burial so her loved ones can move through their grief knowing her remains are now safe and sound.