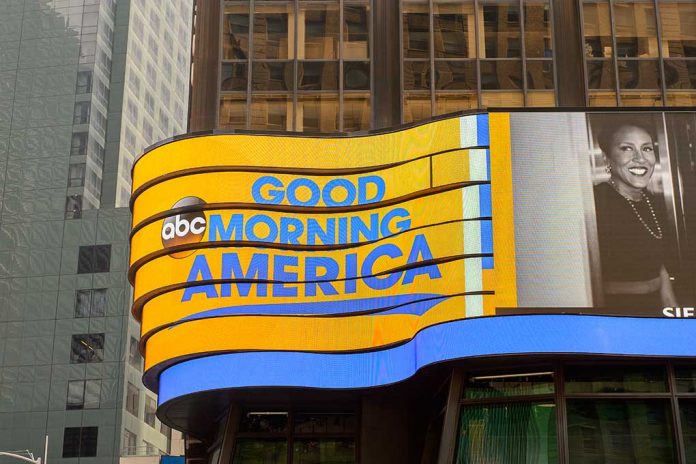 (NewsBroadcast.com) – The careers of journalists who have been around for a while are full of ups and downs. For Good Morning America anchor Dan Harris, his time in the spotlight was complete with an on-air panic attack, which actually led him to start his own company focusing on mental health. Now, he’s decided the time has come for him to fully focus on his side gig and turn it into his full-time job.

On Sunday, August 8, Harris announced he’ll be leaving Good Morning America, after 21 years. He highlighted that working both as a journalist and leading his company, Ten Percent Happier, has “been a lot to juggle” and it’s time he focuses on just the latter.

.@danbharris is leaving @ABC News in two months to focus on his company, @10percent. We are going to miss you, but wish you and @10percent all the best! pic.twitter.com/P7qbHL8avU

ABC did let Harris out of his contract early to pursue his new dream, and Harris is leaving on good terms, noting his work at the station was a “highlight” in his life.

Harris’ story is one so many will appreciate. He has taken a weakness of his, in this case, a panic attack on national television, and turned it into a way to help people through his company and its accompanying book and meditation app. Hopefully, this new step will only lead to a better America as he grows his company into what he wants it to be and promotes a happy, healthier life for all.