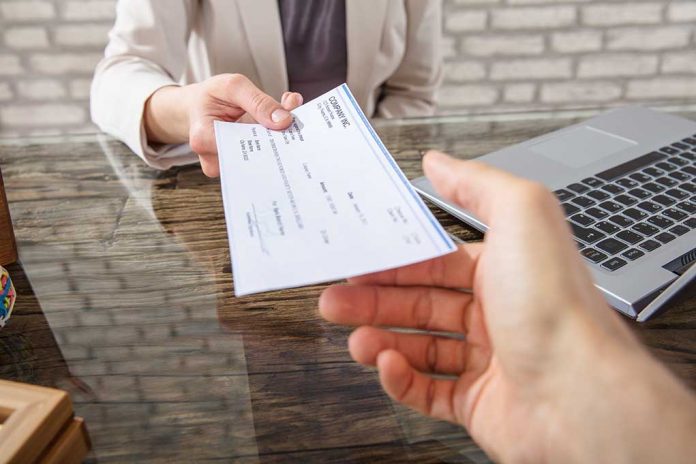 (NewsBroadcast.com) – When COVID-19 first sent millions of workers home for two weeks last March, few could predict just what effect the pandemic would have on how and where people work. A year and a half later, many companies have announced their employees can work from home indefinitely. Big tech giant Google is considering this move. However, the company is also experimenting with cutting an employee’s pay if they want to stay home rather than commute.

Facebook and Twitter have already docked employee pay for those who moved from major cities with high costs of living to more remote, less expensive areas. However, other companies like Zillow and Reddit are committed to paying their employees equally across the board for their work, regardless of where they live.

Google, perhaps the most famous Big Tech company of them all, is experimenting with just how much to dock employee’s pay. The company released a Work Location Tool in June that allows workers to see just how much their salary would be cut if they were to move or work full time from home.

Google employees based in the same office before the pandemic could see changes in pay if they switch to working from home permanently, with long commuters hit harder

It is an experiment taking place across Silicon Valley, which often sets trends https://t.co/fXejWFkAWd

Workers who previously commuted, but now choose to work from home could see a pay cut between 5% and 15% depending on where they live. Some have chosen to continue commuting, even up to two hours in Seattle traffic, solely to keep their higher salary.

This trend is concerning, especially since these tech companies have clearly been able to pay their workers their prior, higher wages this entire time and still make a profit. The desire to cut costs, motivated by greed, is likely the only reason these big tech companies are considering this decision.