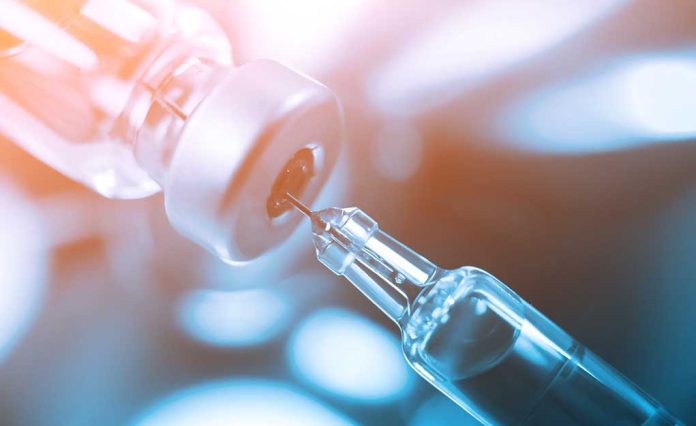 (NewsBroadcast.com) – Many Americans struggle to cover the costs of essential medical treatments, and there has long been fierce controversy over whether the government should cap the costs of certain drugs. The US House of Representatives has just given the green light to a bill that would limit individuals’ monthly expenditure on insulin, but much of the Republican Party is against the proposal.

The House passed the Affordable Insulin Now Act on Thursday, March 31. If it becomes law, the bill will impose a cap of $35 a month on the cost of insulin, a life-saving drug for millions of Americans with diabetes.

The House vote was 232-193, with just 12 Republicans voting to advance the legislation. GOP lawmakers are reportedly concerned that the proposed price cap would increase costs for insurance companies and drive up premiums for policyholders.

Democrats, on the other hand, are strongly in favor of the move. NBC reported that Rep. Dan Kildee (D-MI), a co-sponsor of the legislation, shared how his daughter, a Type 1 diabetic, has struggled to pay for her insulin, sometimes spending up to 33% of her monthly paycheck on the essential treatment.

Do you think the passage of this bill would mark a step in the right direction? Reply to your email and let us know what you think. We’d love to hear from you!