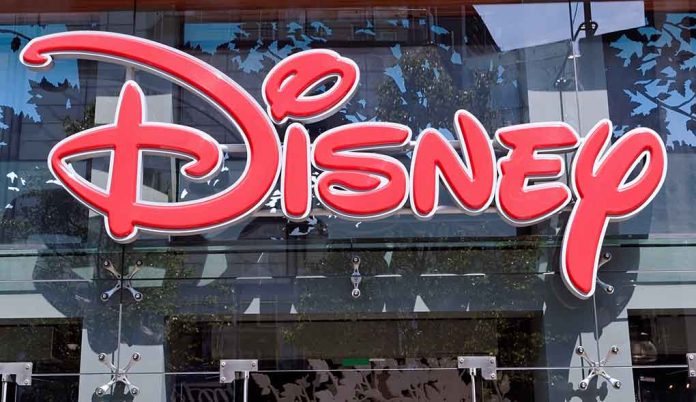 Disney Chooses China For THIS! – Scandalous!

(NewsBroadcast.com) – For anyone who has visited a Disney theme park, there is a song that never really leaves someone’s head — not surprising since it is reported to be played 75 times every hour — that tells everyone that “it’s a world of laughter, a world of tears.” Perhaps, in the interest of truth in advertising, they should add a line about hypocrisy and profit. At least, it seems the company should in regard to its public persona about its efforts on behalf of the LGBTQ+ cause, compared to its actions in the real world.

In recent years, issues like same-sex marriage have gained more acceptance and legal protections in the United States, but the same cannot be said for the People’s Republic of China (PRC) where the government and people create a harsh environment. That has caused some to wonder why Disney has sourced the manufacturing of its line of clothing specifically aimed at this community to firms inside the communist dictatorship. According to Breitbart News, one of the items that they obtained is made of 100% cotton, which is one material known to be produced by the Uyghur population, who are held in concentration camps and used as slave labor.

Admittedly, clothing with a “Made in China” label tends to be easier on the company’s bottom line than what’s produced in America, but it has led to questions about where the line between ideology and profit is for Disney.

How long before Pinocchio’s nose begins to look like a Giant Sequoia?