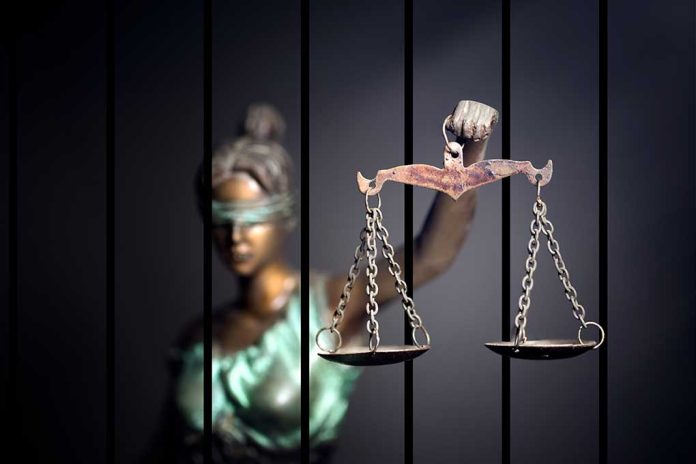 (NewsBroadcast.com) – In November 2021, someone gunned down Memphis rapper Young Dolph while he visited one of his favorite hometown bakeries near Memphis International Airport. Now, months after his death, authorities are turning to social media to crowdsource help in locating the whereabouts of his killer.

Many Americans knew Rapper Young Dolph for his hits “Major” and “On the River”, two songs from his seven different studio albums. However, on November 17, 2021, a vehicle pulled up to a local cookie shop and someone shot him dead. Police were unable to apprehend the suspect that day.

On Wednesday, January 5, the Tennessee Bureau of Investigation released the name and photo of Justin Johnson, Young Dolph’s suspected killer on Twitter:

He should be considered armed & dangerous.

The Memphis Police Department has a first-degree murder warrant for Johnson, and there is a combined reward of $15,000 for information leading to his capture. Police consider him armed and dangerous.

There is a chance that Johnson will turn himself in this week, as an Instagram account suspected to be Johnson’s posted that he would turn himself in even though he claims he is innocent. Hopefully, investigators can use this to get a bit more insight into where Johnson is hiding and how the murder played out.