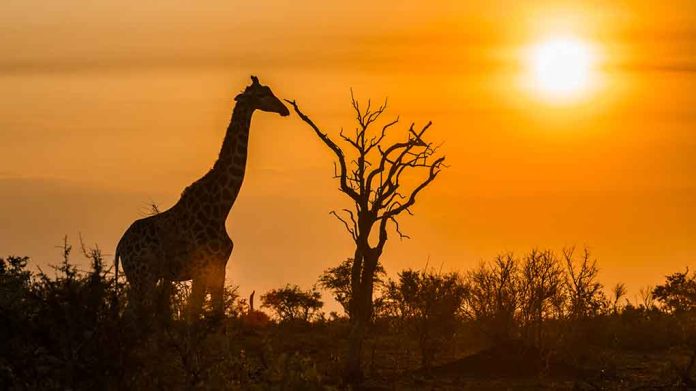 Africa’s Biggest Demographic Is Planning To Leave The Country

(NewsBroadcast.com) – The continent of Africa houses the youngest population in the world, with about 40% of the population 15-years-old or younger and 60% under 25. A recent African Youth Survey showed that more than half of Africans polled wanted to migrate to another country within three years. The number of youths potentially leaving would have a large impact on the individual countries of Africa.

Why Are They Leaving?

Pew Research reported that some Africans simply want to migrate for general reasons, while others cite economic pressures and instability or conflict within their countries as their reasoning for seeking a home in a different country. Many are moving to Europe, while others have their sights on the United States. A whopping 90% of those who fled to Europe had no interest in returning to Africa.

Considering the demographic represents a chunk of the current working or soon-to-be working population, their departure could have a big impact on those left behind in terms of the economy.

Ties to the United States

The US has a similar issue to Africa regarding a shrinking number of workers. However, the problem in America is not due to citizens fleeing the country, but rather lower birth rates since 2007. Most children in the United States start entering the job market around 15 or 16 years of age, but with fewer babies being born, there’s a smaller pool of new workers in 2022 than in past years. On the other end, the aging population is reaching retirement age and exiting the workforce, causing an even wider gap between available workers and job openings.

Because the birth rate in the United States continues to decline, the situation is only expected to worsen. A smaller workforce not only has an effect on supply and demand, but impacts the ones left to produce goods as well. With less time for those young workers to forge relationships and build families, birth rates may sink even lower and add to the spiral.

Youth is the Future

As young Africans leave their countries in search of a different life, they may be able to fill some of the worker gaps in places with an aging population and a low level of new births, like the United States. However, the shifting migration will likely not help the African continent, which could lose half of its population. The effect this will have on those left behind in Africa, and each country’s economy, remains to be seen.