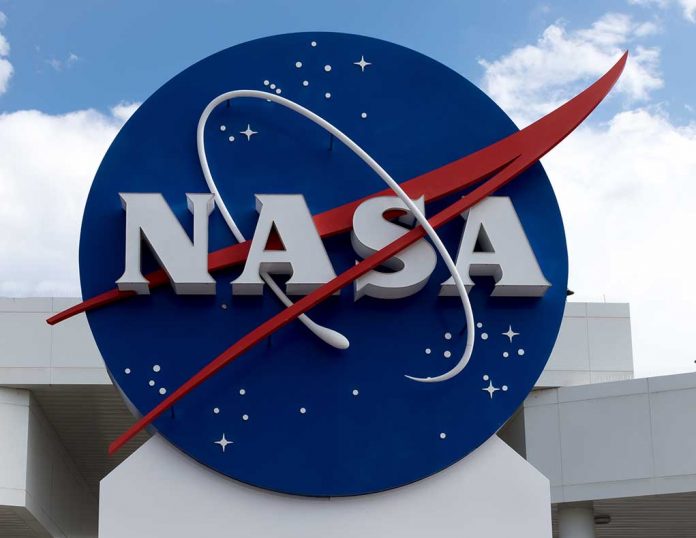 (NewsBroadcast.com) – The Left is constantly coming up with new rhetoric to push its political agenda. “Microaggressions” are among the latest phenomena to trickle down to both the public and private sectors. It turns out this has made it all the way to NASA; a whistleblower recently shared how the government agency has introduced training on the subject.

On Tuesday, July 20, self-declared former social justice worker Keri Smith shared four slides from the alleged microaggression training held at Nasa that she received from an internal whistleblower. The slides outline a multitude of phrases that would be considered insensitive and derogatory, even if done accidentally. The training went so far as to say they can create a hostile work environment.

NASA Microaggression Training: @claren & I just got these docs from an internal whistleblower at @NASA – this is from an employee training where they learn that “microaggressions” are incidents where a NASA employee “accidentally makes an offensive statement” pic.twitter.com/FM8IcI4bZO

If this report is validated, it shows that liberal ideology has made its way into even the federal government. It also reminds many Americans of a story from March of this year where Deloitte, an enormous consulting firm, mandated “anti-racism” training, which included information on microaggressions, into their policies. Employees could be punished for their “microaggressions,” up to and including termination.

When companies and even the federal government begin policing conversations and comments to this extent, it can only mean bad news for freedom and honesty in the workplace. Rather than avoiding any phrase or question that has the potential to make someone feel uncomfortable, hopefully, Americans can acknowledge that everyone has a different background and life experience. That way, we can keep an open dialogue on how to work together rather than tearing each other apart through legalistic training and threats.