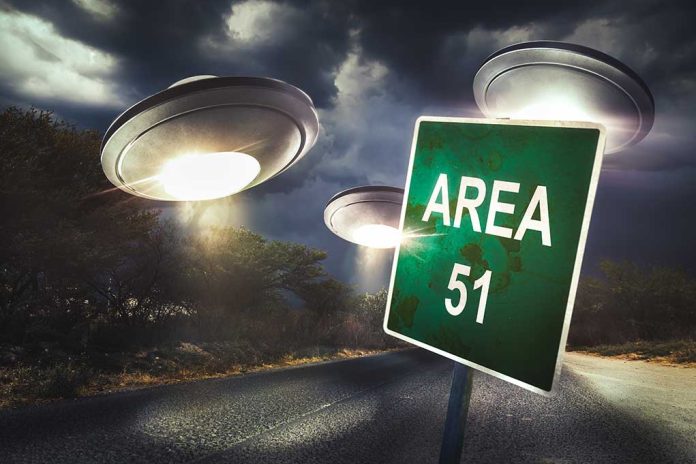 (NewsBroadcast.com) – The National Aeronautics and Space Administration (NASA) has always conducted the latest space research and relayed its findings to the world using science. Now, however, the government agency is hiring a priest and 23 other theologians to help understand how the world will react if its newly launched telescope finds signs of life elsewhere in the galaxy.

On Saturday, December 25, NASA launched its new $10 billion James Webb Space Telescope into outer space to look for intelligent life on other planets, among other things. However, to keep ahead of any potential shockwaves a discovery might send, the agency hired Reverend Dr. Andrew Davison to help people spiritually adapt to the idea of life on other planets.

"As space agencies launch new telescopes, rovers and probes to look for habitable planets and alien life beyond Earth, a British priest has been helping Nasa to understand how the discovery of extraterrestrials would change the way we see the universe"https://t.co/M2a9VIHjBK

Davison has emphasized in his writing that science, particularly when facing the reality of potential intelligent life somewhere else in the universe, is not incompatible with religion, and, in fact, they actually complement each other quite well. He believes most world religions could “take the idea [of extraterrestrial life] in their stride.” While it would definitely take some intense theological questioning and reasoning to help people wrap their heads around intelligent life on other planets, it is a bit surprising that a federal agency is the one hiring these priests and theologians to do the studying and explaining.