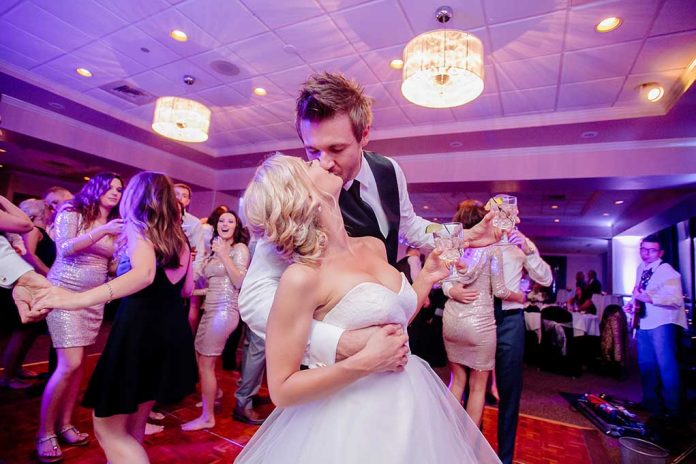 (NewsBroadcast.com) – For thousands of years, people built families on the foundation of marriage. However, in recent decades, that idea has been waning. A new study revealed the sentiment that marriage is dying and outdated has continued to rise just in the past few years.

On Tuesday, October 12, Deseret News published the results of a study done with YouGov and Brigham Young University’s Center for the Study of Elections and Democracy. It revealed that only 52% of 3,000 survey respondents believed that marriage was vital to creating “strong families.” The survey was conducted between June 25 and July 8 and has a 2% margin of error.

The Washington Examiner shared more statistics from the survey:

If this trend continues, marriage could be a rare occurrence in future generations, with children growing up without two parents or a sense of stability. On the bright side, the percentage of Americans who thought marriage was “more of a burden than a benefit” decreased from 16% in 2020 to 13% in 2021. Perhaps the pandemic did show some citizens the joy and security found in a healthy, committed relationship when times get tough.

What do you think about traditional marriage in 21st century America? Does it continue to play an important societal role?