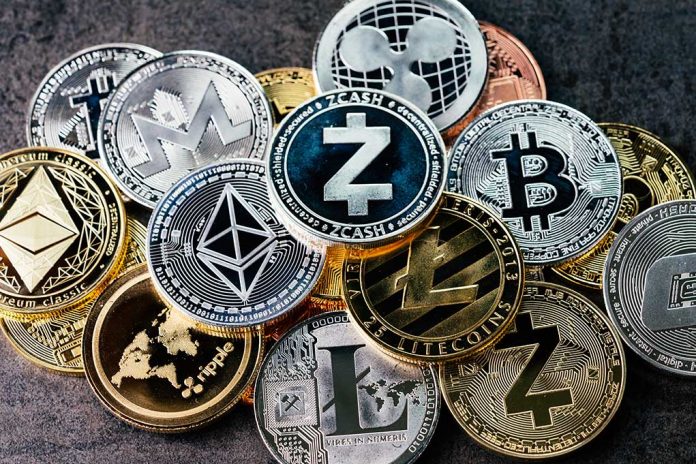 (NewsBroadcast.com) – Cryptocurrency is a strange beast, as its value is constantly changing by how desirable it sounds to those who trade it at any given moment. In May, the most popular cryptocurrency, Bitcoin, just about halved in value, stabilizing around $30,000, leaving investors a bit hesitant and disappointed. However, a new announcement from Amazon sent Bitcoin on its first spike since its difficult spring.

On Monday, July 26, reports began circulating that the internet retail giant Amazon would likely start accepting Bitcoin by the end of the year. The news first came after Amazon posted an ad seeking “a digital currency and blockchain product lead” to research “how Amazon’s customers pay.”

BBC Business was one of the first outlets to catch wind of the news:

An Amazon insider spoke with the newspaper City A.M., a London-based publication, highlighting that Bitcoin is just the beginning. She noted this addition “won’t take long” and hinted the retailer might create their own cryptocurrency in 2022 as well.

This news from Amazon sent Bitcoin prices up over 8% and could affect others in the coming months. While those to trade cryptocurrency have celebrated this latest bump, it still makes many wonder just what the future of money and the economy look like when so much is done with a currency that is not tangible or backed by anyone.