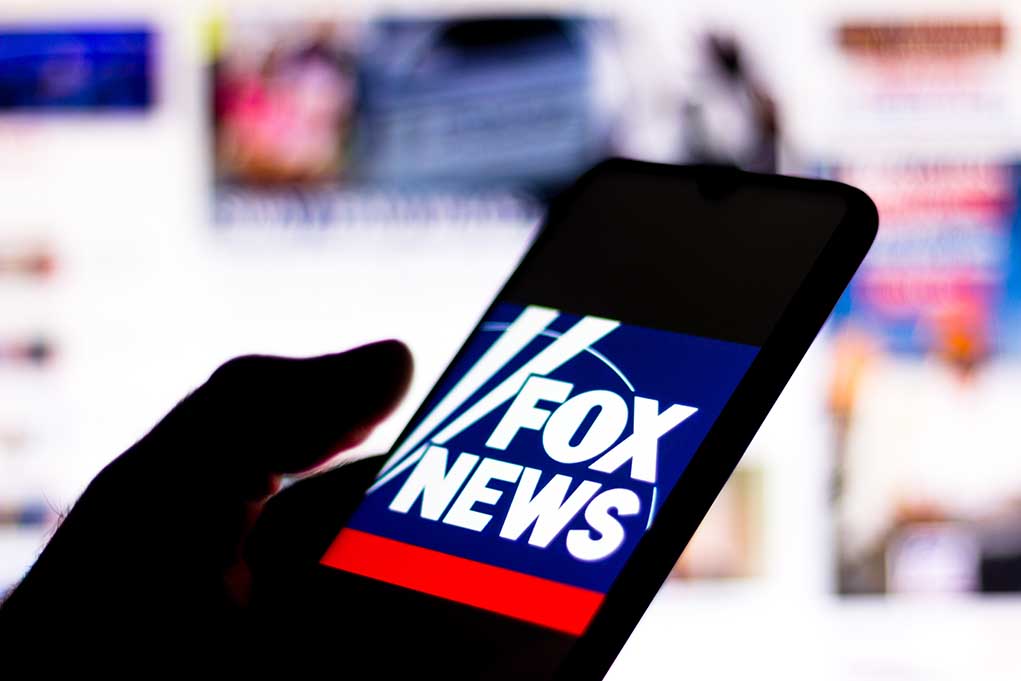 (RightWing.org) – The complexity of the abortion debate is emotional, which drives heated rhetoric and actions. On Monday, May 2, Politico released a bombshell report over a leaked first draft opinion by Supreme Court (SCOTUS) Justice Samuel Alito that suggested the court might overturn Roe v. Wade in June or early July. The revelation of the draft opinion has stirred debate, protest, and anger among those who share a pro-choice view of abortion.

On Wednesday, Fox News hosts of “The Five,” Greg Gutfeld and Geraldo Rivera, got into a heated discussion over abortion. Gutfeld argued a pro-life position and Rivera a pro-choice view. In the end, the heated debate overlooked what the SCOTUS might say about the Constitution and its role in the discussion.

WOW! Greg Guttfeld and GERALDO really “went at it” on that TV show. Although I agree with Greg, I actually Like Geraldo and GREG. So I hope these two talented “BROS” can HUG IT OUT after the show. pic.twitter.com/R1Pc4knTVj

During the debate between Gutfeld and Rivera, Gutfeld offered a concise but provocative perspective on abortion. He said that pro-life arguments win because they point out that abortion takes a life, and life is sacred. He added that pro-choice arguments are weak because they can’t make their case concisely.

Gutfeld argued that pro-choice advocates should say they prefer freedom over fetuses. “The Five” hosts added that people who support abortion are more afraid of what they will lose than what they will gain and that abortion appears to be something to celebrate and cherish on social media.

That statement elicited a strong rebuke from Rivera, who argued that becoming a mother ought to be a voluntary commitment. He blasted Gutfeld’s idea as baloney and called him an arrogant and insulting punk.

What’s Missing in the Abortion Debate?

While many Americans engage in the emotional, philosophical debate over abortion, what the media and public are not discussing are the legal consequences of the 1973 Warren Court ruling. It ruled that the 14th Amendment, Section 1 guaranteed a right to privacy for those seeking an abortion. In Alito’s draft opinion, he emphasized several points:

So, if the SCOTUS overturns Roe, it won’t be abolishing abortion. Instead, it would apply the Constitutional recognition of limited powers of the federal government and the sovereignty of the states to decide on abortion through state laws or state constitutions.

In the coming months, this debate is unlikely to go away.