Biden Aid Is Being Funneled to Terror Groups, Report Finds 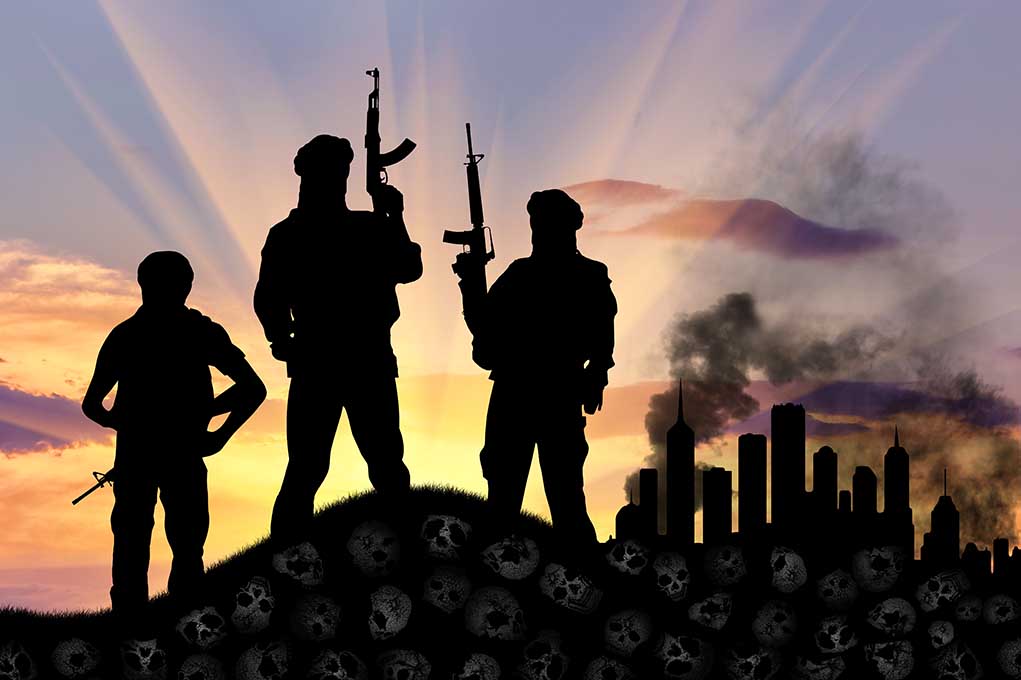 (RightWing.org) – During his presidency, former President Donald Trump took a strong siding with Israel as he promised he would in the 2016 presidential campaign. His administration closed the US consulate general in Jerusalem, which was the primary means of communication with the Palestinian Authority (PA), and merged with the US embassy. Under the Taylor Force Act, which Congress passed in 2018, Donald Trump also cut off all funding to the Palestinians for their ongoing support of terrorist activities.

During the 2020 presidential campaign, then Democratic-nominee Joe Biden said he would reverse Trump’s Palestinian policies. On January 26, 2021, the new administration announced it was restoring US engagement with the Palestinians. It now appears that President Joe Biden is funneling money into the PA, and it may be a violation of the Taylor Force Act, according to Republicans.

Is the Biden Administration Violating the Taylor Force Act?

In 2016, then-28-year-old Taylor Force was a combat veteran. He was a first-year MBA student at Vanderbilt, and as part of his international entrepreneurship program, he was in Israel for his studies. On Tuesday, March 8, 2016, Israeli Prime Minister Benjamin Netanyahu announced that a Palestinian terrorist murdered Taylor Force.

In 2018, Congress passed the Taylor Force Act in a widespread bipartisan vote. The legislation cut off US funding to the PA until it ended stipends for terrorists or families of terrorists deemed martyrs. It allowed only three exceptions for this funding: water, childhood vaccination programs, and money for East Jerusalem hospitals.

Concerns are growing that the Biden administration is purposefully ignoring the Taylor Force Act. According to The Washington Free Beacon, it obtained a non-public State Department report issued to Congress that suggests the Biden administration is giving away US taxpayer funds to the PA. At the same time, the PA continues to funnel millions of dollars to terrorists and their families in what is known as the pay-to-slay program.

The paper said the May 10 report claims that in 2019, the PA paid over $150 million to terrorists and $191 million to families of martyred terrorists who conducted violent acts against Israelis and Americans.

The report said PA uses the US money to offset the cost of its pay-to-slay program. The State Department admitted it was not withholding funds per the Taylor Force Act, but maintained the Biden administration was implementing policy in accordance with the law.

GOP Disagrees With Administration Over Payments to Palestinian Authority

Sen. Ted Cruz (R-TX) told the Free Beacon that the administration could not possibly guarantee that the PA wasn’t using US taxpayer dollars to support terrorism. He argued that they use a cash system, which makes it impossible to track how it uses the money. He said Biden was committed to pouring money into terrorist activities.

In 2021, PA President Mahmoud Abbas told the United Nations (UN) he would not end the pay-to-slay program and justified it as an act of self-defense from Israeli occupation.

So, is President Biden using your taxes wisely?