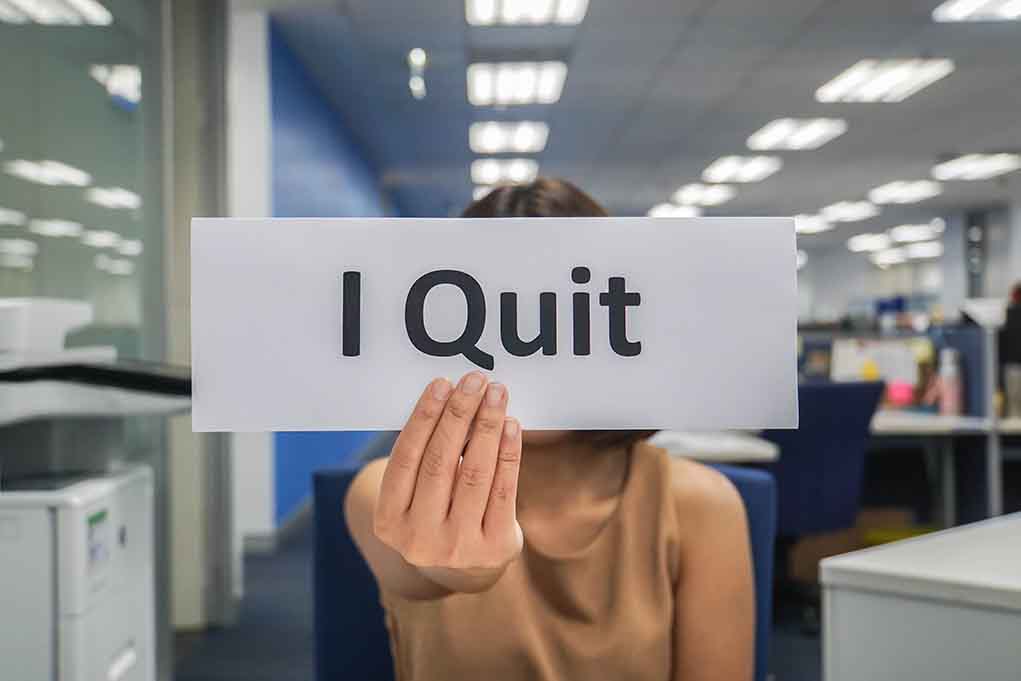 (RightWing.org) – Since President Joe Biden assumed office on January 21, 2021, the Hispanic voter base of the Democratic Party has started to erode significantly. The shift began happening in 2016 under former President Donald Trump. The media assumed the former president’s rhetoric over illegal immigration would hurt Republicans, but it appears it didn’t affect the GOP at all.

Over the last six months, poll numbers for Democrats show that Hispanic support for Democrats continues to erode. On December 8, a Wall Street Journal poll showed that Hispanics were a 50-50 split between the two dominant US political parties. Evidence is mounting that conditions have improved significantly for Republicans with Latino voters over the last six months, but why?

Social Values May Be the Key

In March, another Wall Street Journal poll said Hispanic voters intended to vote for a Republican for Congress with a nine-point lead. On April 13, Quinnipiac University published a poll showing that only 26% of Hispanics approved of President Biden’s job performance, while 54% disapproved. Additionally, 41% said they strongly disapproved of Biden, and 13% somewhat strongly disapproved.

The media and Democratic pollsters say the problem is that Democrats have been taking the group’s votes for granted, but is that true? Could there be something bigger at play?

On May 8, The Epoch Times published an interview with Santiago Avila, the National Vice Chairman of the Republican National Hispanic Assembly (RNHA). Avila said while Hispanics traditionally registered and voted as Democrats, it was because of a perceived cultural issue on values. He argues the shift is occurring due to the left-wing progressive agenda that exposed Democrats in 2021 and how they don’t align with the social values of most Hispanic communities.

Hispanics Begin to See Democrats for Who They Are

Avila said for decades Hispanics bought into the notion that Republicans are for the wealthy and Democrats champion the poor. He said many are seeing a different side of matters. Instead, they notice that Democrats are liberal and out of touch with their values, while Republican values represent them and their causes better.

Here’s the core issue for the shift, according to Avila. He said the Democratic Party is beginning to resemble the leadership of the communist and socialist countries they fled for America.

RNHA National Chairman Ronnie Lucero told the Epoch Times that the Hispanic community is very pro-life and supports the 2nd Amendment. He said when it comes time to vote, most Hispanics will show they no longer support Democrats. Lucero added that most also don’t support illegal immigration, and believe it’s bad for their country and their personal financial well-being.

Avila said the core issue is that Hispanics care about their families and independence. That’s why they came to America in the first place. It wasn’t to collect welfare benefits — that’s what they were running away from. Instead, they want the opportunities that come with being an American because that’s what they are, and they’re proud of it.