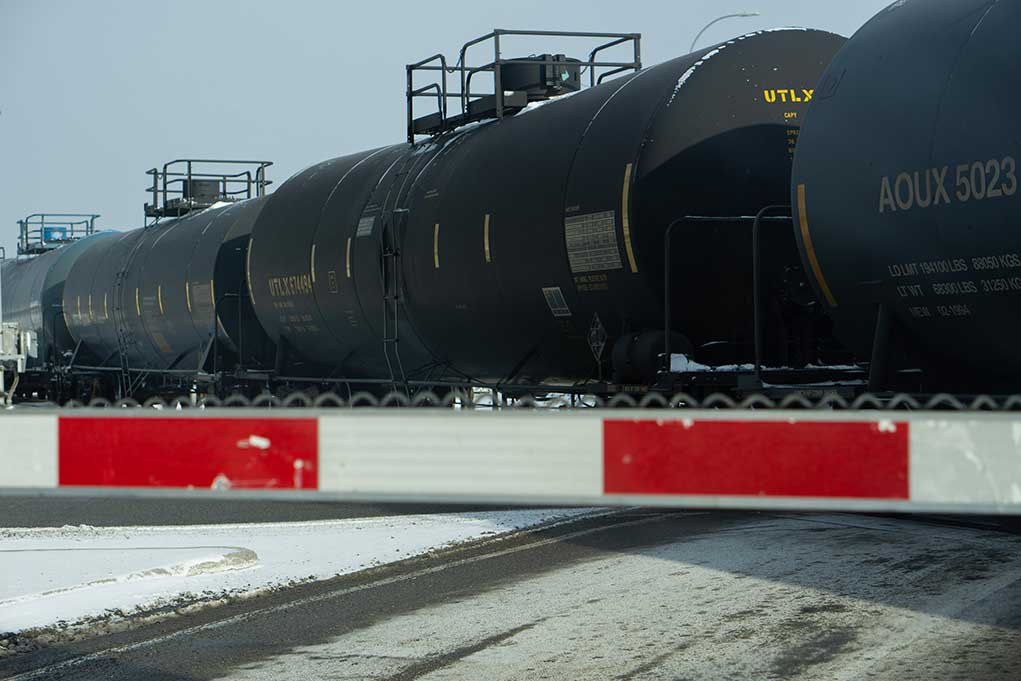 (RightWing.org) – Last fall, America endured empty shelves as a supply chain crisis emerged. The situation has improved across much of the country, but it’s still common for some items to remain in short supply as grocery stores and retailers struggle to receive regular shipments. While gas prices remain stubbornly high, a new threat is emerging that could be the most dangerous to the US economy yet.

On Tuesday, April 12, the Bureau of Labor Statistics (BLS) reported that inflation skyrocketed to 8.5% — and it might not be the end of the rate hikes. In March, one farmer told Fox News host Tucker Carlson that it’s becoming challenging to get fertilizer due to sanctions on Russia. Now, it appears the US railroad industry is about to contribute to fertilizer distribution issues, prompting concerns that grocery bills are about to grow even worse.

CF Industries is one of the largest hydrogen and nitrogen products manufacturers in North America. On Thursday, April 14, the massive company said it informed farmers that shipments of nitrogen fertilizer — needed to grow food crops — would be delayed at a time they are needed the most. In April and May, farmers put down the fertilizer as they begin planting and growing crops. Without it, the impact on food supplies could be severe.

Union Pacific said it’s cutting its shipments by nearly 20% to clear up supply chain congestion. The rail company will limit rail traffic and is trying to aggressively hire more personnel after grain and ethanal shippers complained. The railroad delays caused some ethanol plants and grain mills to cut back on production, while the lack of trains put farmers in a pinch. Without railroads, they have no means to move massive grain crops so that food manufacturers can convert them into edible food.

CF says the problem may not just affect the spring-growing crops. It could also impact fertilizer needs throughout the summer growing season as farmers may not get any shipments in time this year.

Fertilizer is used to grow corn and grains, which food manufacturers use to make bread, cereal, chips, and much of what Americans eat. In addition, farmers also feed corn and grain to cows and other animals. So, the lack of fertilizer impacts the entire food chain.

In March, farmer Ben Riensche told Fox News host Tucker Carlson that the fertilizer crisis created by the Russian war on Ukraine could cause consumers to spend an additional $1,000 per month on grocery prices. Riensche said if consumers are upset about higher gas prices, they are really going to be upset by the fast pace climb in grocery prices.

Hold on tight. Things could get a lot harder on your bank account before they get better.