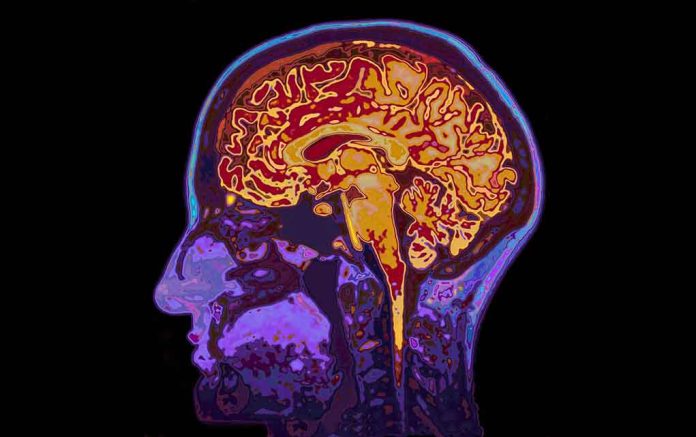 Scientists May Have Just Solved The Cause of Addiction In The Brain!

(NewsBroadcast.com) – Substance addiction is a public health crisis in the United States, and in many places around the world. The CDC reported more than 100,000 fatalities in America in 2021. In order to better understand addiction and how to treat it, researchers at the University of Turku in Finland performed a study that may show what parts of the brain to target.

According to the study, of a pool of 129 long-term, daily smokers who developed brain lesions, a quarter of them immediately gave up the habit and reported no adverse effects, including cravings. The report indicates that the lesions occurred in many different segments of the brain, but by mapping them out, scientists found that there were junctions that overlap, giving them what they called an “addiction remission network.”

Researchers said they had mapped the network in the brain linked to addiction by studying long-time smokers who abruptly quit after suffering brain lesions. | @AFP https://t.co/oqlaK1lzqC

As a crosscheck, the Finnish researchers also investigated another group of people who had developed lesions and had them complete an alcoholism risk assessment. The researchers found that those with a lower risk of developing an alcohol dependency also have lesions in the same areas as those who were able to immediately quit smoking.

Now that researchers appear to have found areas of the brain related to two different addictive substances, they hope to find ways to intentionally stimulate those areas in other addicts to see if they can replicate the natural impulse control. They believe that well-known neuromodulation techniques — a practice used for more than a decade to treat chronic pain patients — can be a non-invasive way to accomplish this.