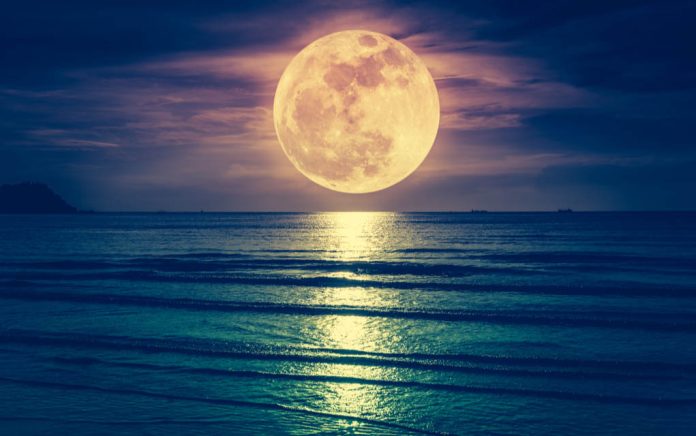 (NewsBroadcast.com) – Project Artemis is NASA’s plan to put astronauts back on the moon for the first time since the 1970s with plans for the first crewed launch currently being planned for 2026. The plan is to build a permanent base camp on the lunar surface itself and a “gateway” for researchers to transfer from the transport vehicles to landers. A recent experiment by researchers with the University of Florida Institute of Food and Agricultural Sciences hopes to make long-term living there possible.

The study was authored by Robert Ferl and Anna-Lisa Paul, who are world-renowned experts in how plants react in space. The researchers used “moon soil” — what the scientists call lunar regolith — brought back to Earth by the astronauts of the Apollo 11, 12, and 17 missions. They planted seeds from Arabidopsis thaliana (a.k.a. mouse-ear cress) into small amounts of the dirt and were rewarded by watching sprouts eventually shoot up.

Scientists for the first time have grown seeds in soil from the moon — samples retrieved during NASA missions in 1969 and 1972 — in an achievement that heralds the promise of using earthly plants to support human outposts on other worlds.

One reason for the study was to provide human beings headed back to the moon, and possibly Mars later on, with a method of scrubbing carbon dioxide from the air and filtering water without hauling a mass of hydroponics equipment as part of the payload. While they did note there were issues when compared to control seeds in terrestrial soil, perhaps this is [with sincere apologies to Neil Armstrong] one small step for plants, one giant leap for gardeners everywhere.