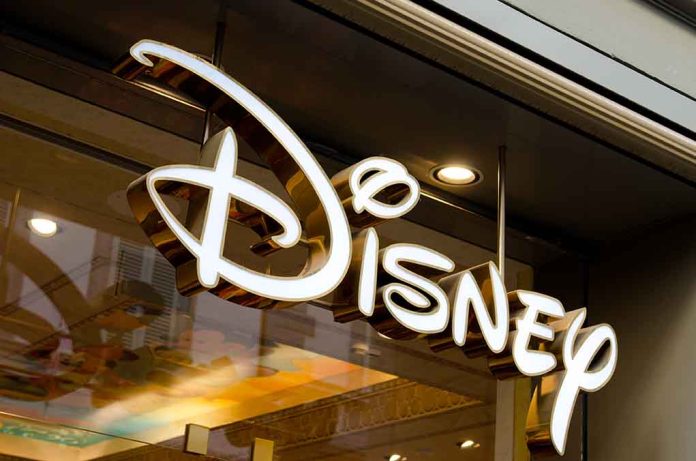 Disney Is SHOCKED By New Findings

(NewsBroadcast.com) – In March 2022, the Florida state legislature passed HB 1557, the Parental Rights in Education law. It protects the youngest students in the state school system (K-3rd grade) from hearing about subjects such as sexual orientation and gender identity. After threats from some of its LGBTQ+ employees to stage walkouts from their jobs at Disney locations, the company’s CEO Bob Chapek took the company full-on “woke” — and it has cost them dearly.

Chapek said the company opposes the new law and pledged $5 million to organizations that promote the gay agenda. It seems that decision has backfired.

Disney’s stock dropped from a trading price of $145.70 on March 1 to $116.19 on May 4, representing a drop in value of more than 20%. According to Breitbart News, for the 12 months ending April 20, its stock was the worst-performing of the 30 companies that make up the Dow Jones Industrial Average.

Companies in this country need to focus on the goods and services they offer. Pushing a radical agenda is a losing proposition.
Go woke, go broke. https://t.co/ZbaZYppwWR

Fast forward to April when Republican Governor Ron DeSantis signed another law that stripped Disney of a decades-old perk of “self-governing status” on its 25,000-acre development in the Orlando area. All of this has come together to give the company that gave the world Mickey Mouse and Snow White another kind of wake-up call, this time where it hurts the most: in the wallet.