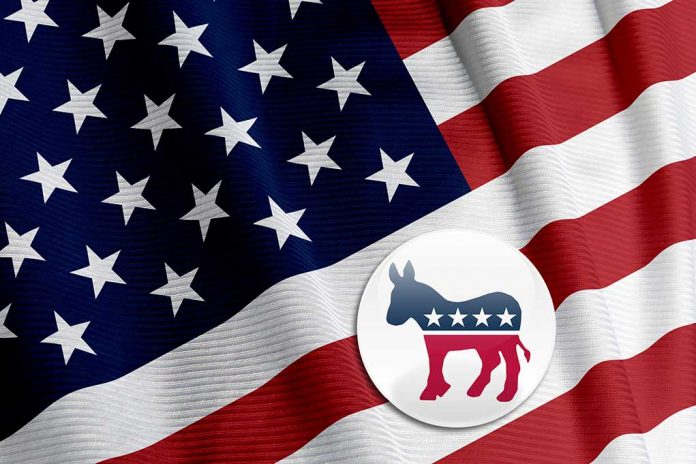 (NewsBroadcast.com) – Our two current major political parties did not exist when America was first founded. The Democratic Party is the older of the two, though it was very different when it came into being in 1792 as the Democratic-Republican Party. So, what was the catalyst for transformation into the Democrat Party we know now?

Thomas Jefferson and James Madison spearheaded the Democratic-Republican movement. It stood for limited government and opposed the Federalists, a group that included George Washington and Alexander Hamilton.

These two factions would be the dominant forces in American politics for over two decades, with the Democratic-Republicans gaining the ascendancy after 1800.

The Democratic Party and The Whigs

By 1824, the Democratic-Republicans were so dominant that they fielded four candidates for the presidential election. Andrew Jackson won the popular vote, but no candidate had the required number of electoral votes, and the House of Representatives chose to hand the presidency to John Quincy Adams.

This controversy caused a rift, and eventual split, in the Democratic-Republicans. Andrew Jackson’s supporters became the Democratic Party in 1828, the official name that lives on today. That same year, Jackson beat Adams easily in the race for the White House.

The Whigs, founded in 1832, became the Democratic Party’s chief opposition. The Democrats would remain dominant for the first half of the century, however, only losing two presidential elections between 1828 and 1856.

The Birth of the Republican Party

In the 1850s, a division emerged in the Democratic Party on the topic of slavery. Northern Democrats wanted to allow each territory to legislate independently on slavery, but southern party figures wanted to forcibly extend it into newly-settled western territories. This disagreement allowed Abraham Lincoln’s Republicans, founded in 1854, to emerge as a new force in American politics. Lincoln won the presidential election of 1860 on the Republican ticket.

From then on, Democrats and Republicans remained the dominant political parties in America. Democrats started to lean toward “big government” policies in the early 20th Century. The GOP took a hit after the Wall Street Crash of 1929, leaving Democrats to become the dominant party for the six decades to follow.