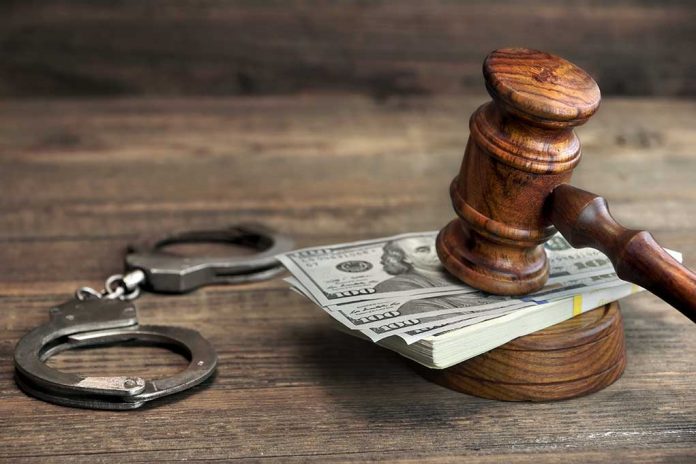 (NewsBroadcast.com) – The 8th Amendment to the US Constitution contains two clauses related to the criminal justice system. The first is the banning of excessive bail and fines. The second clause forbids cruel and unusual punishment.

The US Supreme Court has heard various cases about this amendment. Understanding it requires looking into its history and determining how to apply it today.

A Deeper Look at Excessive Fines

While the cruel and unusual punishment clause is typically at the heart of debates, the excessive bail and fines clause also has been under a microscope. This clause led to a Supreme Court case, Timbs v. Indiana, regarding whether a court must return seized property that exceeds the fine in a situation.

For example, if law enforcement seized a $50,000 vehicle for a traffic crime where the maximum fine is $1,000, would the state have to return the property to the owner, or could it keep it? The Supreme Court (SCOTUS) ruled the property would go back to the owner because it would violate the excessive fines clause.

The Debate Over Cruel and Unusual Punishment

The cruel and unusual punishment clause is highly controversial because it’s unclear what the intent is. Part of the issue lies in its history.

History of the Clause

The clause comes from the ideas in the English Bill of Rights from 1689, according to the National Constitution Center. It was in the 1689 Virginia Declaration of Rights and made its way into the US Constitution in 1791.

The reason for its addition to the Constitution was due to objections that the newly-formed federal government would have too much power in criminal matters to inflict any type of punishment it desired. People had valid concerns since other countries, such as Germany and France, used excessive and cruel punishments on criminals.

Based on this, it’s clear the clause prohibits any type of torture or barbaric punishment for any type of crime.

Meaning of the Clause

To clarify the meaning of cruel and unusual, SCOTUS has made rulings — specifically, when it comes to the death penalty and what defines unusual.

The American Bar Association explains the Supreme Court ruled the death penalty is valid unless used on certain people. It cannot apply in cases involving minors or in those who are mentally unfit.

The Supreme Court also addressed the “unusual” portion of the clause, defining it as punishments that do not match the crimes. For example, you cannot get the death penalty for speeding on the highway.

The Eighth Amendment is complex. It’s been at the heart of many cases before the Supreme Court. However, it’s through these rulings that we’re able to interpret and understand what it truly means.