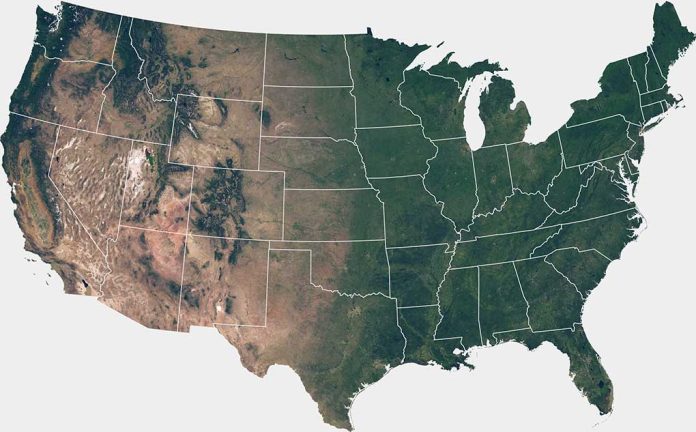 (NewsBroadcast.com) – The issue of abortion in America is — in massive use of understatement — not one that allows for much gray area. Pro-choice Americans use slogans such as “my body, my choice” and “stay out of my womb.” However, those who are pro-life believe life begins at conception and that abortion is tantamount to murder. In the wake of the Dobbs decision, many Americans are wondering where their states stand on the issue.

On Friday, June 24, the Supreme Court reversed its Roe v. Wade and Planned Parenthood of Southeastern Pennsylvania v. Casey precedents which established federal protections for abortions based on an inferred constitutional right to privacy. In a 6-3 decision written by Justice Samuel Alito in a case known as Dobbs v. Jackson Women’s Health Organization, the SCOTUS specifically ruled those cases no longer stand.

In his majority opinion, Justice Samuel Alito made it clear the previous courts should not have tried to create law and wrote that the Constitution doesn’t “prohibit the citizens of each State from regulating or prohibiting abortion.” Justice Brett Kavanaugh, in his concurring opinion, said that “the Constitution is neutral and leaves the issue [to be resolved] through the democratic process in the States or Congress.”

The immediate effect is that the law of each state, district, or territory is the arbiter of whether and when a pregnancy may be terminated. Several states have already severely restricted the right to have the procedure after Roe was reversed by the court.

Other states have passed legislation to allow the procedure to remain legal.

To find out where your state stands on abortion, you can find a comprehensive list here. 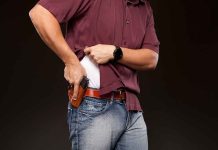