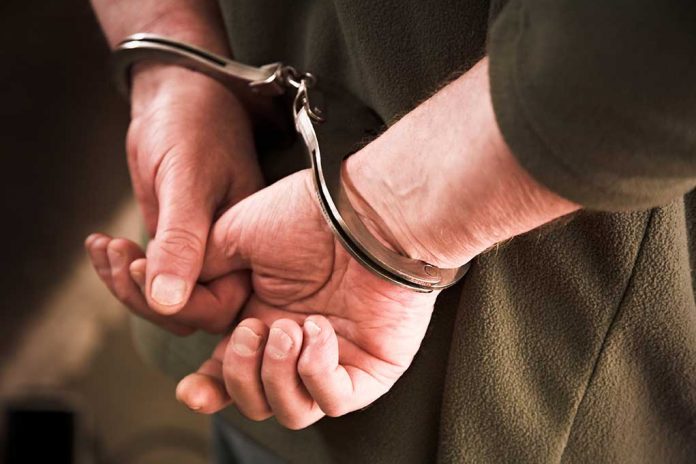 (NewsBroadcast.com) – Cyberattacks hit large and small businesses, government agencies, personal computers, and more over the past year and a half. Many Americans remember the July 2020 Twitter hack of 130 high-profile accounts that funneled over $117,000 in cryptocurrency to the hackers. Now, another person connected to the attack has been arrested.

On Wednesday, July 21, the US Department of Justice (DOJ) announced the arrest of 22-year-old UK citizen Joseph James O’Connor for numerous charges involving intentionally accessing a computer without authorization, extortive communications, and two counts of cyberstalking, among others.

Investigators learned of O’Connor and his devious dealings as far back as 2018. But, they only connected him to the July 2020 Twitter hack when an unnamed juvenile involved in the case named him as an accomplice in gaining access to some high-profile Twitter accounts.

Americans have watched companies deal out millions of dollars to hackers as they pay ransom to access their company data after it was stolen. After witnessing the havoc cyberattacks can have on businesses, governments, and our economy, it is encouraging to see our nation’s intelligence agencies arrest another criminal involved in such activities.