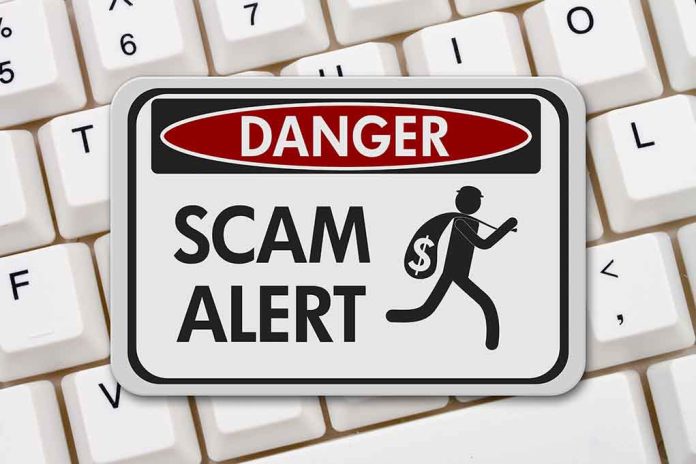 (NewsBroadcast.com) – Let’s face it, the world is full of people who seem to have an allergic reaction to putting in an honest day’s work, and all too many of them prefer to make their money by stealing someone else’s. They can be pretty inventive about it, which is why the FBI recently warned of a scam where they can steal all the valuable information people keep on their cell phones without ever being close to it.

Subscriber Identity Module (SIM) swapping has been a rapidly increasing way for crooks to make some cash. Between January 2018 and December 2020, the Bureau received 320 complaints from victims, which cost an estimated $12 million in total. In 2021 alone, they received more than 1,600 notifications, and losses topped $68 million.

The FBI’s Cleveland, Ohio, field office has taken an opportunity to remind everyone of the potential dangers. Not because of another victim, but because of somebody who protected himself and didn’t lose a dime.

The target told the local ABC affiliate WEWS that he took advantage of a commonly available safety feature offered by carriers where any changes to a smartphone have to be authenticated by a four-digit PIN (Personal Identification Number). The thieves didn’t know it, so they went away empty-handed.

You can click here for instructions for setting a PIN if you have an iPhone, iPad, or iPod touch. This webpage provides information for Android devices and this page covers smartphones using Windows 10 or 11.