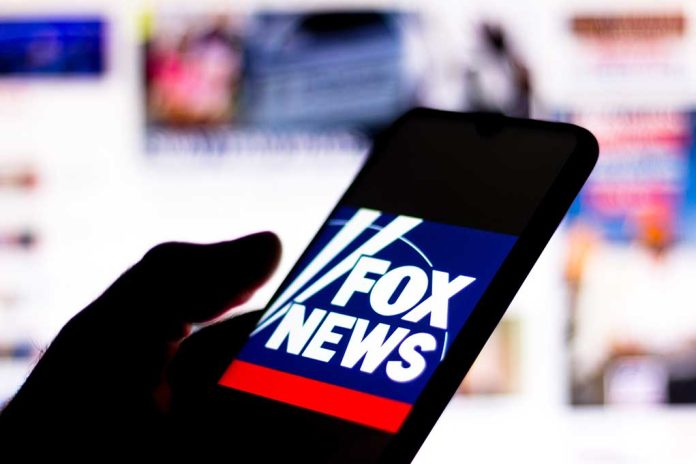 (NewsBroadcast.com) – Americans seek out news from a variety of sources, hoping to find the facts and truth behind the often click-bait title. Some news organizations do a better job providing this information than others. New data shows the right-wing media giant Fox News is leaving other mainstream media businesses in the dust when it comes to ratings and reach.

Hard-hitting news filled the third quarter, including stories of Biden’s chaotic Afghanistan withdrawal and the 20th anniversary of 9/11. Fox remained incredibly connected to its viewers through social media engagement, YouTube videos, and its mobile app with these and other stories. By engaging with the public, rather than just speaking at them, Fox provided a space for people to interact with the news, not just listen to it. This connection was likely a huge contributing factor to the company’s success this year.