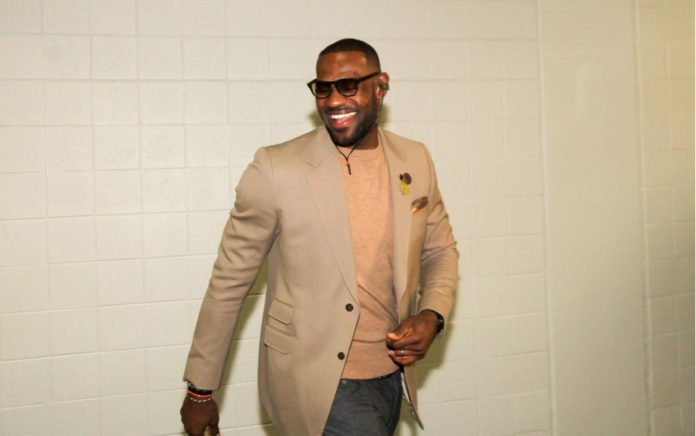 (NewsBroadcast.com) – What is one to do when their job is to entertain (emphasis on ENTERTAIN) people by playing with a ball and has an estimated net worth of $850 million, according to Forbes magazine? Well, if your name is Lebron James, you take to your Twitter account and let your tens of millions of followers know that you have pronounced a police officer guilty of murder long before his right to due process has begun. This is exactly what “King James” did to Columbus, Ohio police officer Nicholas Reardon who used lethal force against a black teenage girl (Ma’Khia Bryant) in April 2021.

LeBron James deleted this tweet but only after it had 39,000+ likes. The man in the photo saved a young black girl from another young black girl who was going to stab her in the neck. He did his job. Now @KingJames put a target on his back. Is the @NBA okay with this??? pic.twitter.com/QegzyySnsI

What the Los Angeles Lakers forward failed to tell his legions of fans was the fact that Bryant was in the process of trying to stab another woman at the time. However, a grand jury in Franklin County decided to put the proverbial horse in front of the cart and returned a judgment of “no true bill” after deliberating the evidence that was presented to them.

Hours after the shooting, LeBron decided officer Nicholas Reardon was guilty and sent the Twitter mob after him. https://t.co/LV2IdjtpVk

One piece of evidence the grand jury considered came from Bryant’s sister, who was asked if Ma’Khia would have followed through on her attack. She eventually replied, “yeah, she would have stabbed her.”

Officer Reardon relied on his training to make the most difficult decision a cop can be asked to make, and the system validated his choice. And, it left Lebron in the rather awkward cliche of expressing contempt prior to investigation.