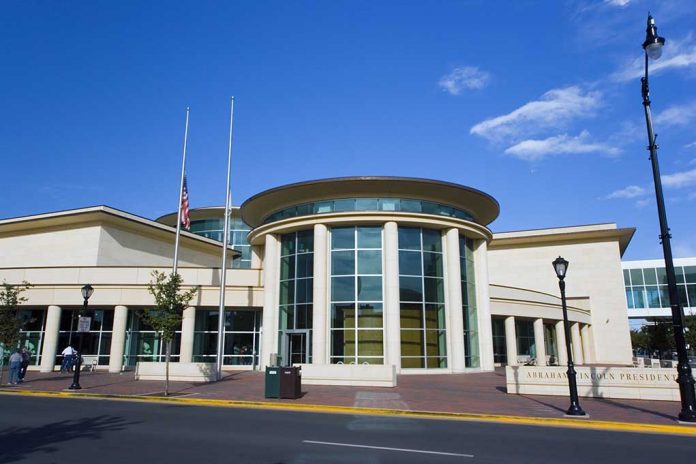 (NewsBroadcast.com) – After a president leaves office, they have the honor of picking a spot for their presidential library. These buildings typically house artifacts and documents from their time in the White House and provide a place for the surrounding community to meet in various capacities. Former President Barack Obama chose Chicago’s South Side to be home to his library, but a group has now asked the US Supreme Court (SCOTUS) to halt construction.

One American committed to protecting public lands shared just how the library conflicts with the public’s interest:

Excavation teams began tearing up a turf field and track at Jackson Park on Monday, August 16. Even President Obama did not share the controversial news that construction began on his $700 million presidential center. Perhaps he understands that this situation could leave an undesirable mark on his legacy.