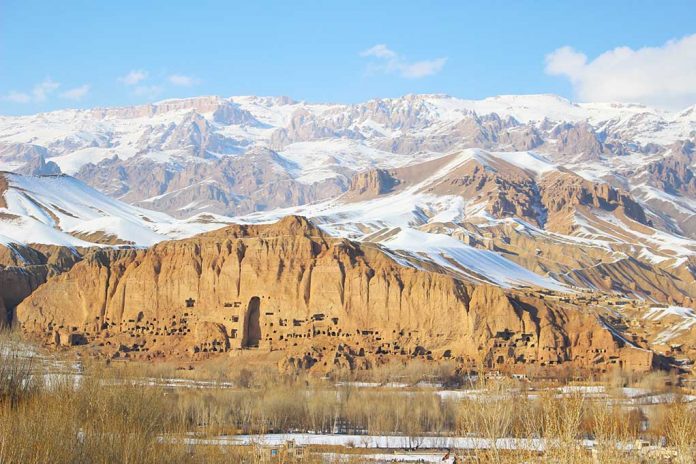 (NewsBroadcast.com) – The White House assured US citizens and Afghan allies it would get everyone out who wanted to leave during the high-speed evacuation of Afghanistan last month. However, a week has passed since the last US troops left the country and many Americans and Afghans still await rescue, including an interpreter who saved then-Senator Joe Biden’s (D-DE) life years ago.

In 2008, Biden was riding in a Black Hawk helicopter in Afghanistan with Senators Chuck Hagel (R-NB) and John Kerry (D-MA) when a snowstorm forced the pilot to land in a remote valley. The team quickly sent out a distress signal, and a brave interpreter joined the military’s Quick Reaction Force to retrieve the Senators from the valley.

Last month, the interpreter contacted the Wall Street Journal to ask now-President Joe Biden to rescue him and his family from the Taliban. The Florida Times-Union shared a snippet from the interpreter’s plea:

“Hello Mr. President: Save me and my family,” Mohammed told the Wall Street Journal. “Don’t forget me here.”
“We will get you out, we will honor your service…,” White House press secretary Jen Psaki responded. https://t.co/d8xlfrji6u

On Tuesday, August 31, White House Press Secretary Jen Psaki affirmed that the government is “committed” to getting him out. However, as of Tuesday morning, September 7, the White House has not confirmed Mohammed’s evacuation. Mohammed and his family have been trying to leave the country for quite some time, but various setbacks have made it difficult.

Hopefully, Biden realized that this man risked his own life to save him so many years ago and will work to rescue him now in his time of need.