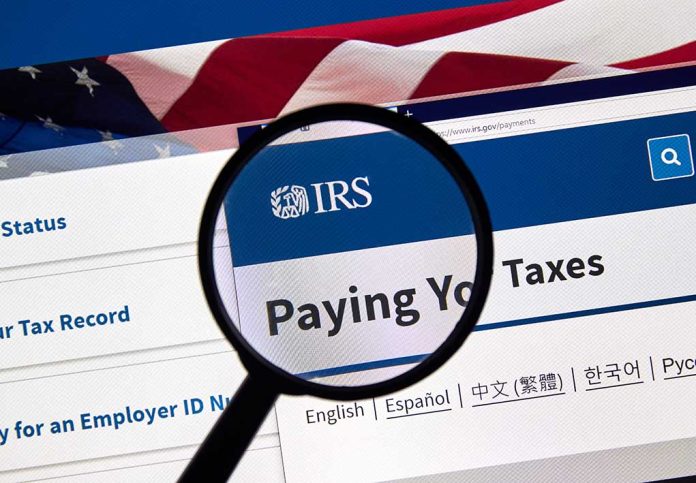 (NewsBroadcast.com) – It seems that anytime there is something in the United States that displeases them, celebrities will begin to rant and threaten to leave the country. In reality, it’s not just as simple as throwing up one’s hands, packing up all belongings, and traipsing off to Canada or wherever. There is one government agency that puts hurdles in their paths, the Internal Revenue Service (IRS).

Leave U.S., Pay IRS Taxes Forever – There’s been a big uptick in interesting in leaving America but is it temporary or permanent? Many people get confused about U… #taxes Read more on https://t.co/jm4fLrSXuN https://t.co/5tEuo3P9Qf

Many people apparently believe if they move to another country they can just completely wash their hands of their homeland, but it just isn’t true. They may find themselves somewhat lighter in the bank account area when they find out their new place of residence will tax their income and they will still be obligated to pay their US federal income tax bill.

The IRS casts a wide net to make sure they catch as many expatriates as possible through the 2010 law, the Foreign Account Tax Compliance Act (FATCA). This requires other governments and foreign banks to give them information which can cause some problems because of the paperwork the financial institutions face — paperwork from the IRS, who knew? — sometimes leads them to refuse to open accounts for American expats.

Do you think the IRS should be allowed to force expats to pay taxes?