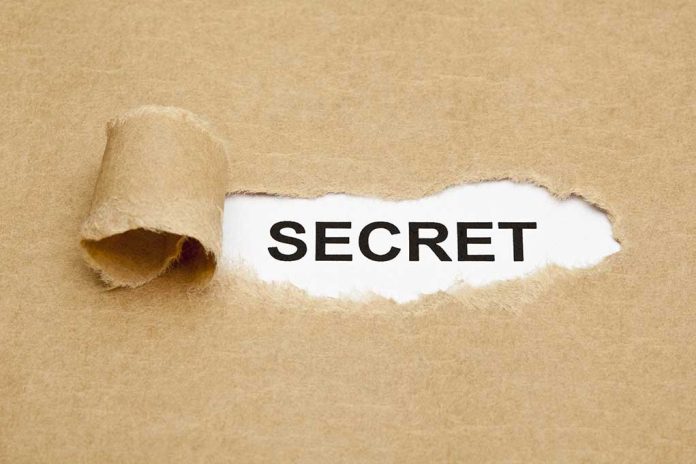 (NewsBroadcast.com) – The People’s Republic of China (PRC) and the ruling Chinese Communist Party (CCP) are continually seeking ways to get a hold of technology developed in the United States. One area of interest is the agricultural advancements developed by companies such as Monsanto and Dow Chemical Company in regard to crop production. Now, at least one expert is sounding the alarm to alert the nation to this impending national security crisis.

Ross Kennedy, a supply chain expert at Fortis Analysis spoke with The Epoch Times recently and explained the severity of the situation. He said that people “don’t realize” it but just the Chinese could steal some soybeans or corn and “perpetuate a multibillion-dollar industrial espionage campaign.”

“Most people don’t realize that you could steal some kernels of corn, or a few soybeans, and perpetuate a multibillion-dollar industrial espionage campaign,” Kennedy said.

Kennedy explained that over the years, the seeds for corn and rice, have been genetically modified to increase crop yields and increase their durability against insects and pesticides. He said that if someone is “able to ‘crack the code’ of a genetically modified organism” then it could put them in a position to potentially steal billions of dollars worth of intellectual property. China could then use the technology to economically undercut the US on the world food market.

The US federal government takes intellectual property theft very seriously and has convicted several people over the years. For example, Weiqiang Zhang, a Chinese national living in Manhattan, Kansas, was sentenced to 10 years in prison for trying to smuggle samples of rice that are used in pharmaceuticals in 2018.

Another area of concern is the amount of American farmland that Chinese-based firms and food processing companies, like Smithfield Foods, are buying. It’s worrying enough that the Department of Agriculture appropriations bill for the fiscal year 2022 includes wording intended to stop, or at least slow the process. Another concern seen by Mr. Kennedy is the possibility that the Communist nation could develop a way to change it further where it could create crop failures or poison animals.