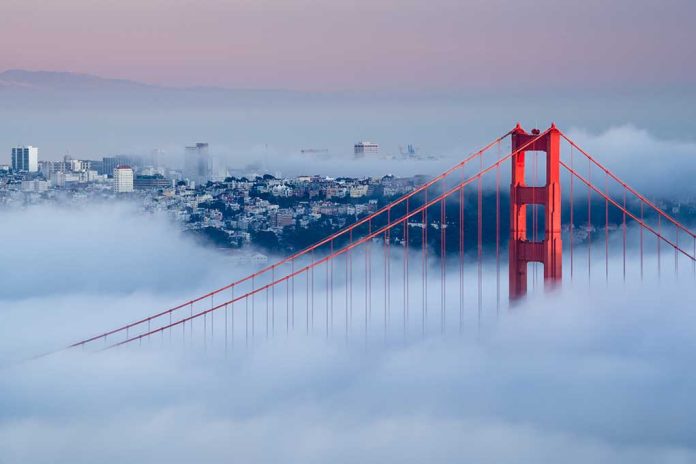 (NewsBroadcast.com) – For decades, popular culture presented California as a sunny paradise complete with pristine beaches, an easygoing way of life, and the occasional run-in with a Hollywood star. However, it turns out life is not quite like how the movies portray it to be for many Californians. In fact, a new survey from Joint Venture Silicon Valley showed many residents are hoping to flee the state’s Bay Area.

Recently, Embold Research conducted a poll on behalf of Joint Venture Silicon Valley to understand the priorities of 1,610 registered voters in the Bay Area. The data revealed that a staggering 56% of Bay Area residents are considering leaving the state in the next 5 years.

The poll cited the already high cost of living and housing that made living in the area stressful before the pandemic. Of course, ongoing wildfires and droughts have also put a damper on living in the region. For most residents, the coronavirus just amplified the anxiety they already felt.

Some residents are considering Texas as their next destination, a move Tesla CEO Elon Musk announced his company would make in the coming months. But, with the newfound freedom of working from home so many people have now, these soon-to-be ex-Californians could end all across the country in the coming years.