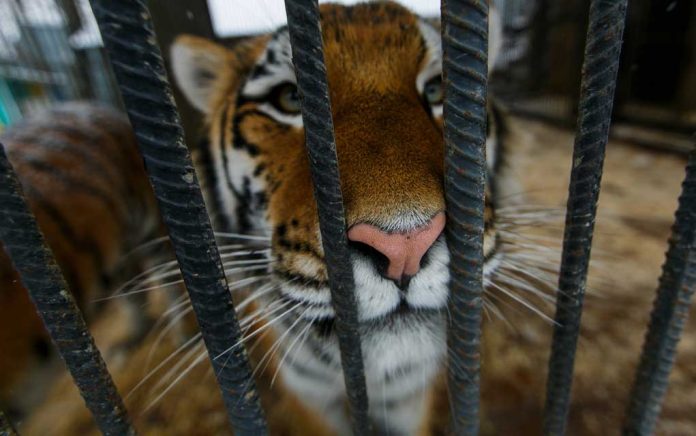 (NewsBroadcast.com) – Just days into the nationwide lockdown sparked by the coronavirus pandemic, Netflix released Tiger King onto its site, setting off a cultural sensation. Now, over a year and a half later, many Americans are still choosing to set aside time to see the second installment of the insane series that now has Murder, Mayhem, and Madness tagged onto the title.

On Wednesday, November 17, Netflix released season two of Tiger King, showing off new intricacies of the characters and revealing quite a few startling facts. First, it turns out that Allen Glover and Jeff Lowe, who told the audience they had plans to kill tiger preserve owner Carole Baskin in Season One, actually planned to kill Joe Exotic himself. Second, it turns out Lowe would receive 50% of Exotic’s life insurance if he followed through on the plan.

Viewers also learn more about Joe’s past in Season Two, including an abusive childhood and a past marriage that ended with his husband’s death (Brian Rhyne), which “completely messed him up.” Entertainment Weekly shared one quote from the new season, referencing the chaos Joe left behind in his madness:

On top of all this, the plot reveals quite a bit about Don Lewis, Carole Baskin’s ex. From money scandals to underage relationships, the man turns out to be shadier than ever. However, anyone who hopes to learn more about that will just have to tune into Netflix to fully understand the murder and mayhem that Tiger King Season Two has in store.