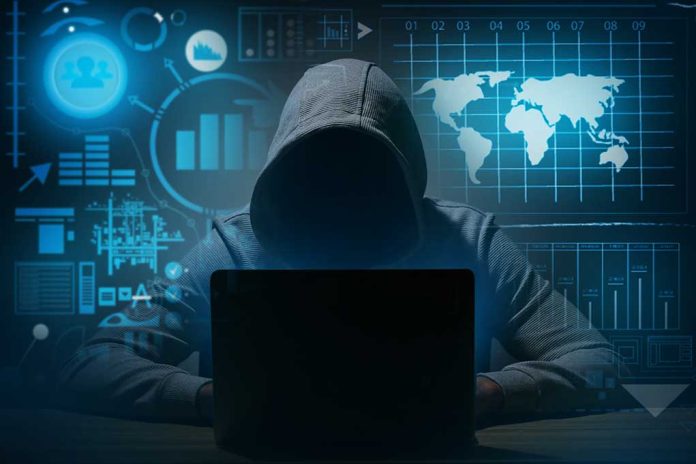 (NewsBroadcast.com) – WikiLeaks founder Julian Assange has had a wild ride the past decade, from living in the Ecuadorian Embassy in London, England for seven years to incarceration in the UK’s Belmarsh prison for the past two-and-a-half years. Now, the US and UK are discussing just what to do with the 50-year old man who is wanted in the US to face trial for 18 different charges, including espionage.

Starting on Wednesday, October 27, lawyers for WikiLeaks founder Julian Assange battled with US attorneys during a two-day hearing at the Royal Courts of Justice in London, England. The US government appealed a January ruling where a British judge denied extradition, citing Assange’s poor health and risk of suicide. However, the US is still pushing to extradite Assange to hold him accountable for espionage and leaking classified military documents.

Despite assurances that authorities would not isolate Assange or keep him in a supermax prison before his trial, lawyers for the WikiLeaks founder strongly discouraged the UK from handing him over.

The U.S. has asked Britain’s high court to allow the extradition of WikiLeaks founder after a lower court ruled against sending him to the U.S.

Julian Assange faces up to 175 yrs in prison if convicted on U.S. spying charges for publishing thousands of leaked military documents. pic.twitter.com/KGTCcU6rMS

Whether or not the US can extradite Assange from the UK is anyone’s guess, but American lawyers highlighted that he could face as little as 63 months and serve it in an Australian prison if brought to trial. However, after rumors of a CIA plot to kill Assange and apparent risk of suicide, the likelihood of extradition seems slim. For now, Britain’s high court said it would rule on this at a later date.